The Haven String Quartet’s concert “Soviet Sonorities,” featuring Patrick Doane and Andrius Žlabys, centers around two masterworks born of the Iron Curtain. Shostakovich’s Piano Trio No. 2 in E Minor, written during the darkest days of World War II and in memory of a friend who had recently passed, alternates between moments of profound darkness, and saccharine, nearly manic exuberance. Mieczyslaw Weinberg, a brilliant and prolific Soviet composer only recently receiving the recognition his works deserve, was a contemporary and close friend of Shostakovich’s. Weinberg’s work received little recognition in the Soviet Union during his lifetime, and he himself was the subject of constant harassment and persecution due to his Jewish lineage, but his quartets are filled with depth, color, and musical profundity equal to the greatest works of any Soviet composer. His Sixth Quartet, a massive work comprised of six movements, was banned from performance by the communist party and only received its world premiere in 2007. 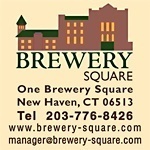 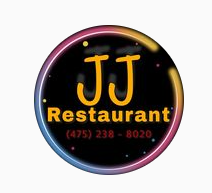 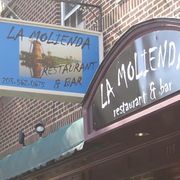 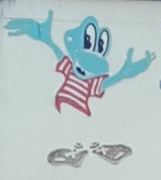 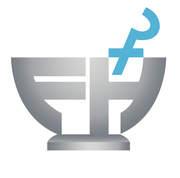 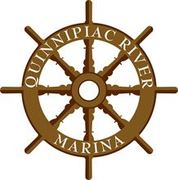