Return books with no overdue fees to Readmobile at Fair Haven Branch on Tuesday, Jan 4th from 8:30 am - 10:00 am - you can also return books in the system’s book drops located at the building.

"How To Stop Crime." by Aaron Janke more info at...

"Act1" a Facebook group created and written by 1 young person in our community. Anyone can join:…

Start is open and needs your account! Visit us at www.startbank.com

We are thrilled to be only one of three banks chartered in the US in 2010 -- the average in a year is over 100 -- so we are proud of our accomplishment and thankful for the support of our community.  We are testing our systems and opening accounts to make sure everything is in working order, so feel free to stop by at 258 Grand and be one of our first account holders!!!    Ribbon cutting ceremony is in the planning stages, most likely end of January, so stay tuned.  But we have great opening…

If you are considering making a contribution before the year ends, please consider a donation to 144 year old Mary Wade through the attached link.  Your contribution of $50 or more could result in an additional $5,000 cash contribution.  Thank you to those who have already made the contribution. https://givegreater-challenge.s3.amazonaws.com/npo1052756.html

Do you know a senior who will be alone for Christmas?

Mary Wade will be offering a Christmas Dinner for seniors living in the community on Christmas Day.  Dinner will be served at 12:00PM in the Boardman Residence of the Mary Wade…

A new house in the heart of Chatham Square Neighborhood

As Nancy Greenberg and Corey Stone opened the verdigris door on the historic and “green” restoration of 13 Lewis St., the saga of the foreclosed and abandoned 1876 oysterman’s house in Fair Haven neared a happy conclusion. The remaining task: find a buyer.

The house that perches above…

People in walkable areas have more community involvement, higher levels of trust and are happier

ScienceDaily (Dec. 7, 2010) — Living in an area where amenities of daily life – groceries, playgrounds, post offices, libraries and restaurants – are within walking distance promotes healthy lifestyles and has positive implications for the environment, research has established. Now, new research from the University of New Hampshire has linked walkable…

Angelo Reyes Indicted for torching his own laundromat in Fair Haven

Feds: Reyes Torched His Own Laundromat

Things were “too hot,” Angelo Reyes said. He paid to fly “Baldito” to Florida to hide out for a while. That’s what the feds said Friday, after arresting the prominent… 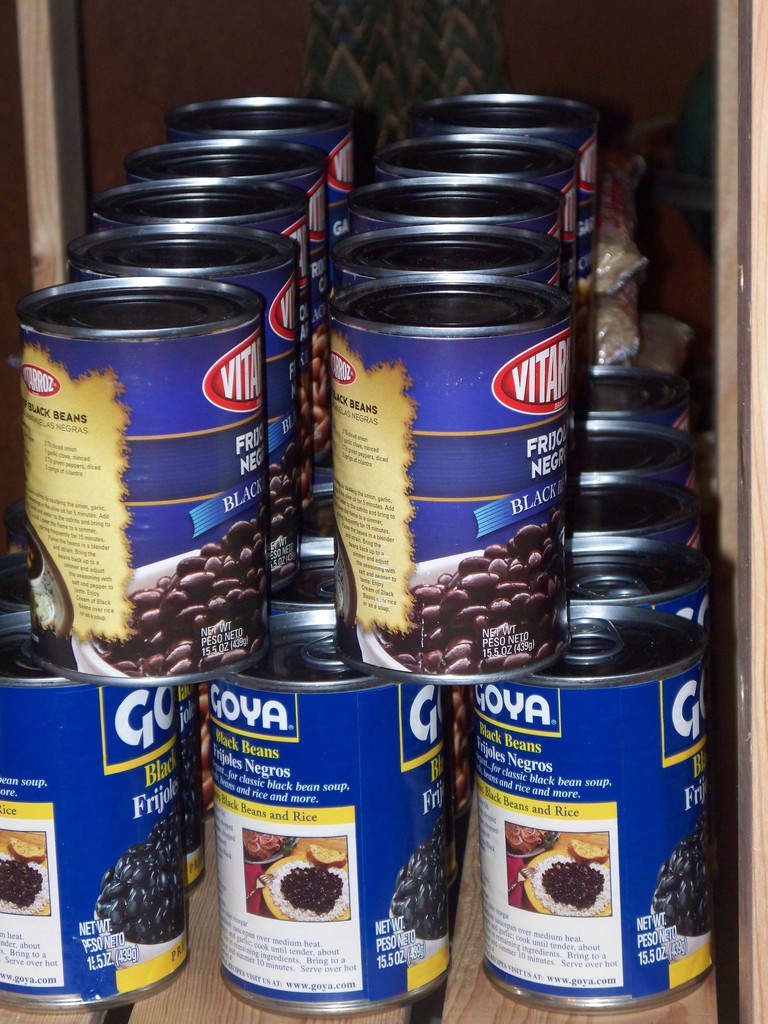 On Dec. 20, 2010 we are delivering Christmas dinner for 70 families at Fair Haven Middle School. We need your help in fulfilling this request. Therefore, for our final push we are doing an online food drive with our CT friends. These are the dry…

Mary Wade was the recipient of the 2010 Mayor's Grant, which sponsored an intergenerational multi-media arts program. Pictured are the three top prize winners from New Haven Schools, Mayor DeStefano and David Hunter.

Thanks to the work of many local craftspeople and my partner Nancy's ruthless attention to detail, the restoration of the 1876 oysterman's house at the top of Lewis Street Park is nearly complete. Here are links to photos of 13 Lewis from street, the Kitchen, and the…

Mary Wade is on the Move!

Mary Wade's new skilled nursing center has just received approval from the City and State Department of Health to open it's new addition. on 12/07/10, thirty residents will be moved from the second floor to the new addition to make room for the contractors to begin renovations on the current nursing center, named The Kimberly Wing after John and Beatrice…

At a news conference December 6, 2010, CEO William Placke announced that Start Community Bank has received its final federal approval to prepare to open its doors to New Haven area families and businesses. On…

First, thank you to all who have made a contribution to Mary Wade through the competition with the New Haven Community Foundation’s giveGreater challenge. Thanks to you we are in a position to compete for a $5,000 cash award, but we are not there yet. WE NEED ONLY 5 DONORS! If you are considering a donation as the year ends, please consider the Mission of Mary Wade as a real option in your giving. Your $50.00 contribution will grow… Continue

Christmas is the time of year when we are all preparing for the BIG day. After Thanksgiving many of us are busy decorating our homes, lighting the tree, shopping for presents and attending those wonderful holiday parties. This is truly a season for CELEBRATION. The advent is here!
While we are enjoying ourselves there are many who are struggling, not with gifts, but with their ability to put staple food products on the dinner table each night.…
Continue

Living in Fair Haven: "In a sweet spot" for community activist 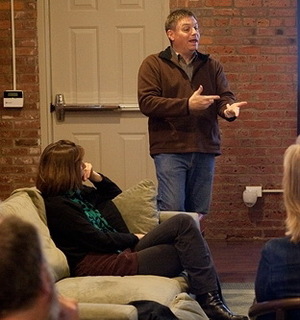 Everybody in CSNA community knows Ken Janke and how inspiring he can be - check out a New Haven Independent article telling the story of The Grove - Ken's new initiative. After taking over Fair Haven Ken is going to take over the entire New Haven.… Continue 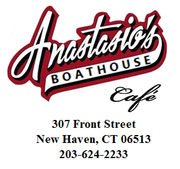 Making our Neighborhood beautiful one garden at a time